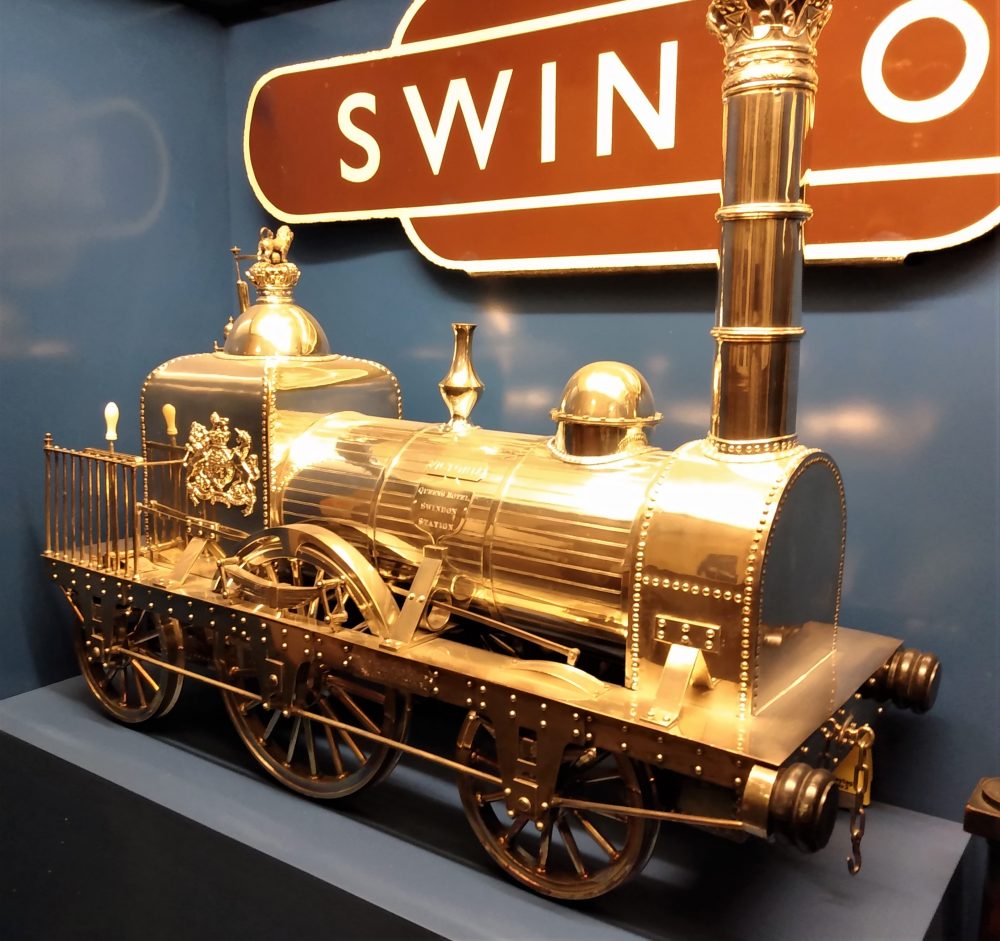 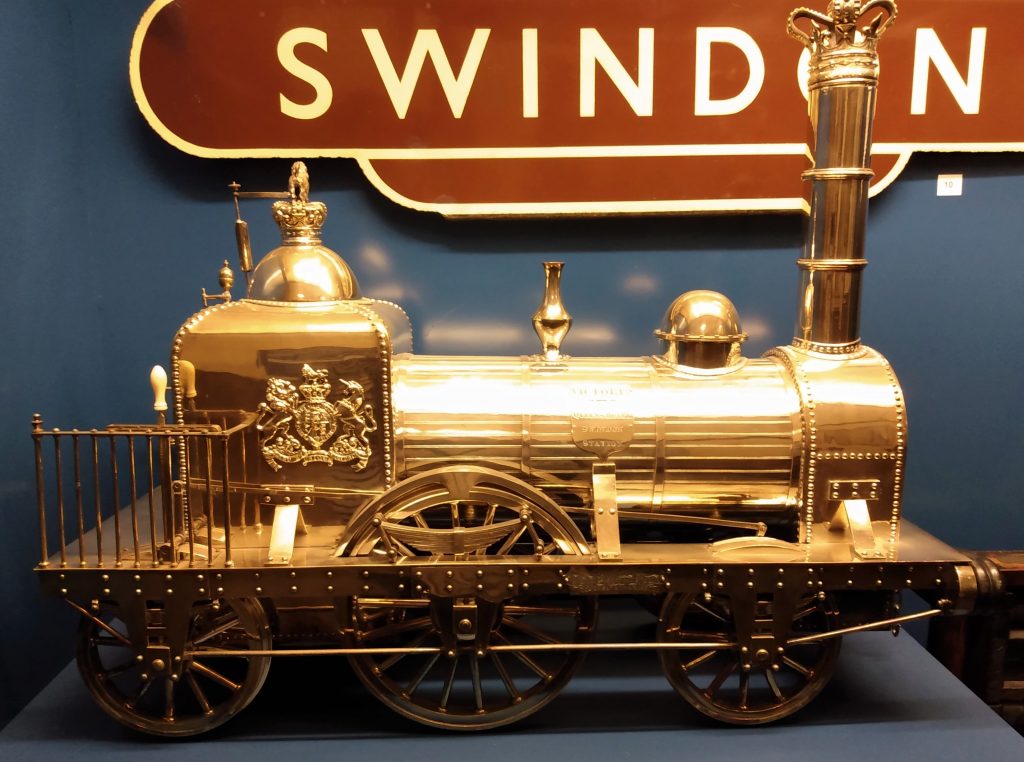 The focus of Septembers Object of the Month is this beautiful silver coffee pot that was built in the form of a Broad Gauge Firefly Class locomotive.  The coffee pot was made in the 1840s and was used in the Refreshment Rooms at Swindon Station.  Small burners under the engine kept the coffee warm and it was dispensed from two small taps at the back. 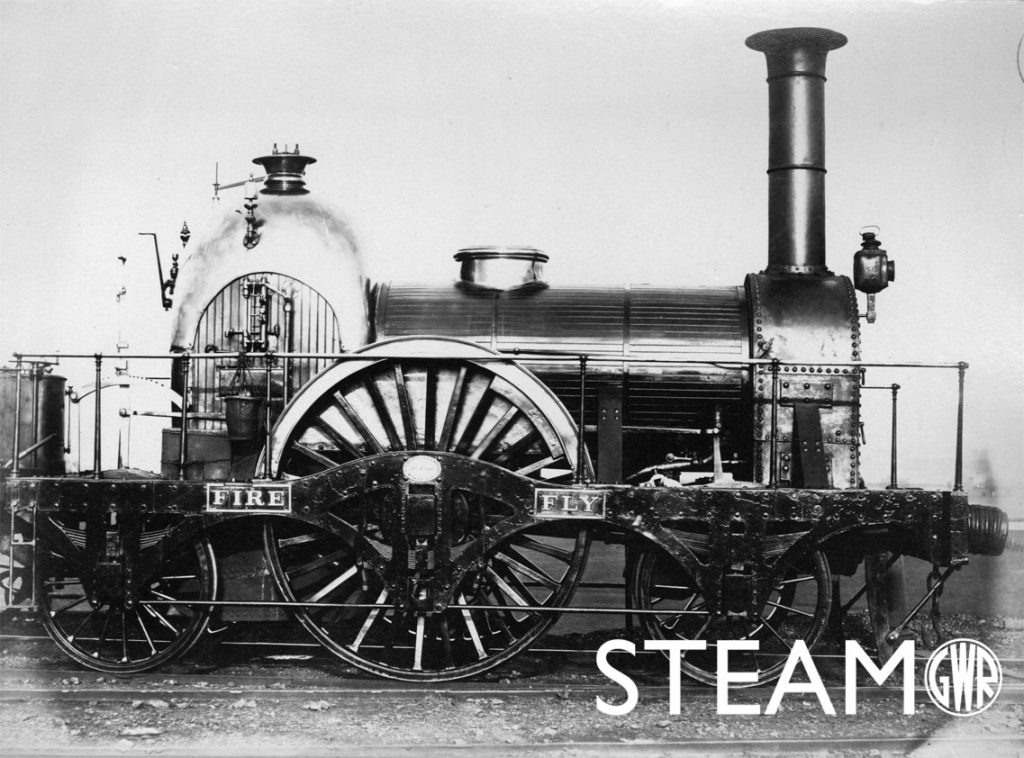 Swindon Station was designed by I K Brunel and built by contractors J D & C Rigby.  It opened in July 1842.  In accordance with Brunel’s specification the station boasted large and beautifully ornate First Class Refreshment Rooms which could be compared to the décor found in a first rate hotel.  The silver coffee pot took pride of place in the Refreshment Rooms.

However, the Refreshment Rooms quickly gained a bad reputation.  They were leased to a third party who sought to maximise profits by providing poor quality food and bad service for high prices.  In addition to this, Swindon Station was the only refreshment stop on the 4 hour journey between London and Bristol, so passengers had no other alternatives for food or drink. 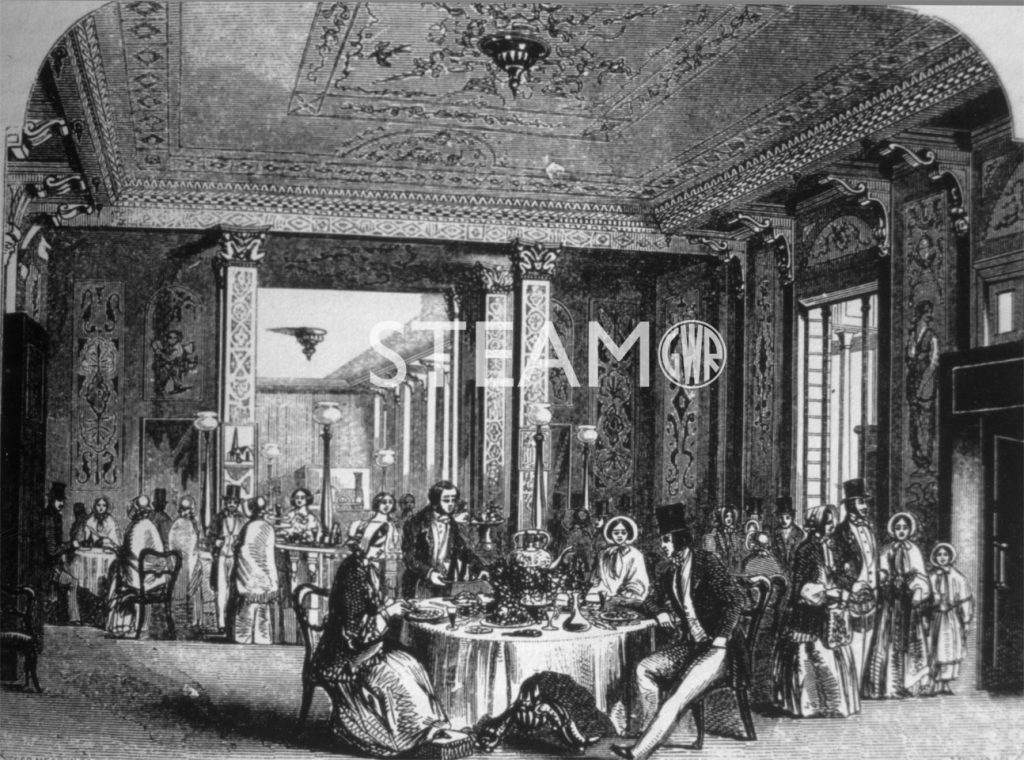 The quality of the coffee that was served at the station, presumably from the silver coffee pot, was so bad that Brunel wrote to the refreshment rooms’ contractor to complain about the taste, which he likened to “bad roasted corn”.

The coffee pot is on display in the Station Building at STEAM.

The coffee pot is part of the National Collection.