We offer a great range of discovery sessions for Key Stage 2 pupils: 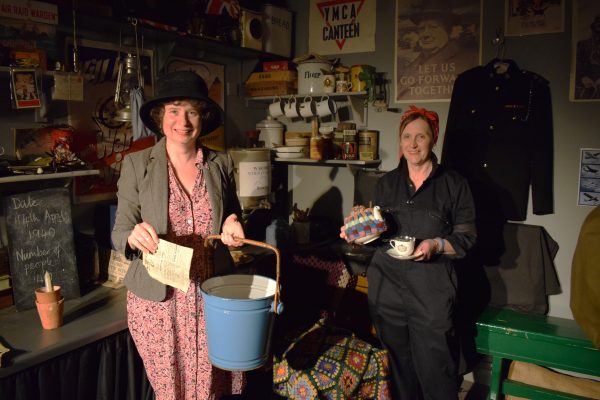 Twice a year, STEAM runs its immersive wartime festival for schools, We’ll Meet Again. Live the war for a day and immerse yourself in the sounds and sights of the Home Front.