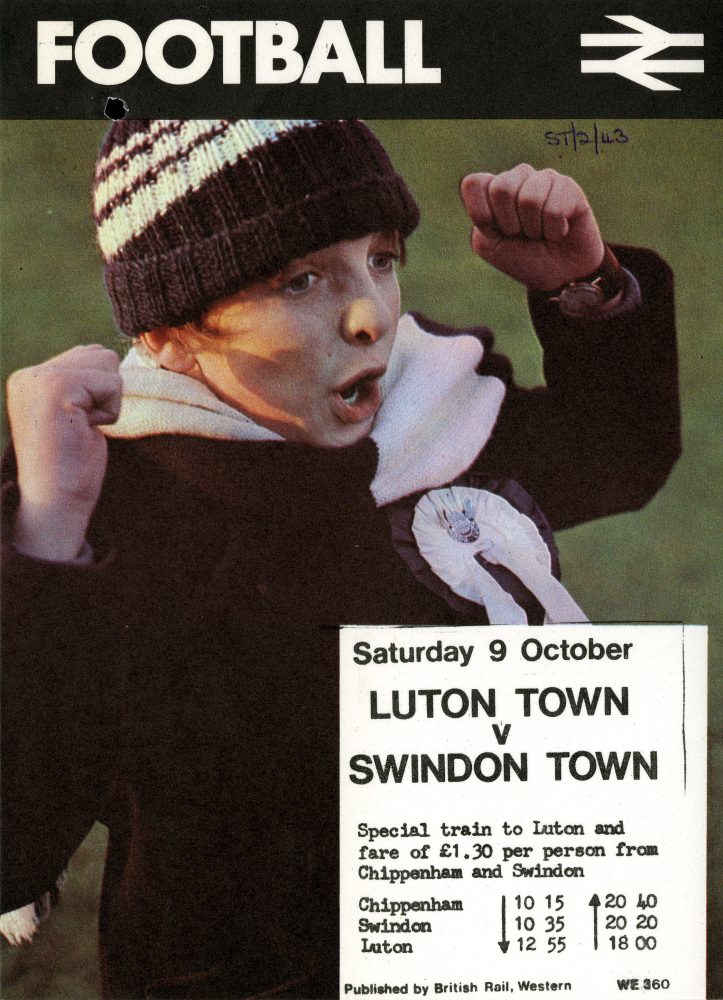 With the football season well underway, October’s Object of the Month looks at a few of the football related objects that are in the STEAM collection. 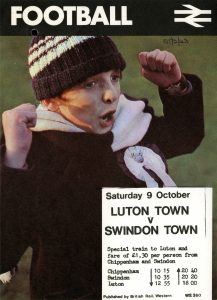 Train journeys were, and still are, a necessary part of many sporting days out.  Travelling by train saved fans long journeys by car and trying to find parking spaces at the sporting destination.  The GWR and its successor British Railways laid on special excursion trains to major matches and football cup finals.  Working timetables of train services were altered specifically for major events to ensure fans got to the matches on time and home again afterwards, and posters and leaflets were produced to advertise these services. 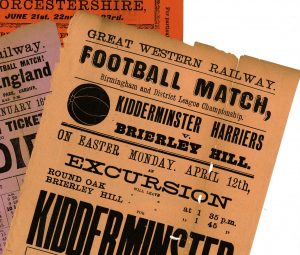 A GWR handbill advertising an excursion to a match in Kidderminster in 1909. 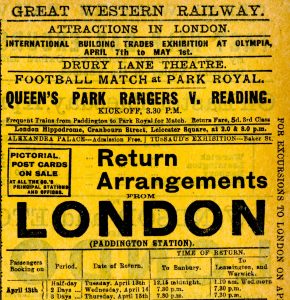 A London excursion flyer from 1909 which includes details of a football match at Park Royal.

Football was also a popular activity within the railways companies themselves.  Staff formed departmental teams across the network and Swindon Works had numerous football teams from different shops and offices.  Interdepartmental competitions were held with teams competing for trophies and for the title of football champions. 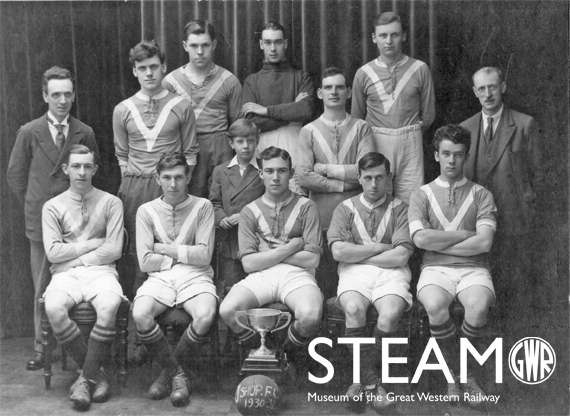 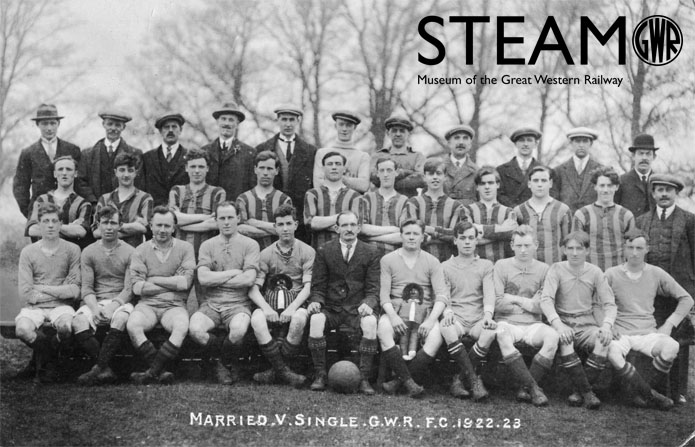