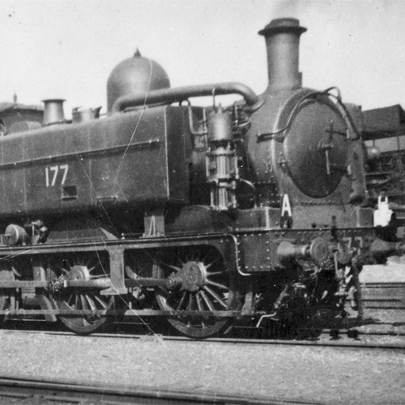 During November we commemorate Remembrance Sunday and in honour of this event, we take a look at the role of the GWR’s Dean Goods locomotives in wartime service. 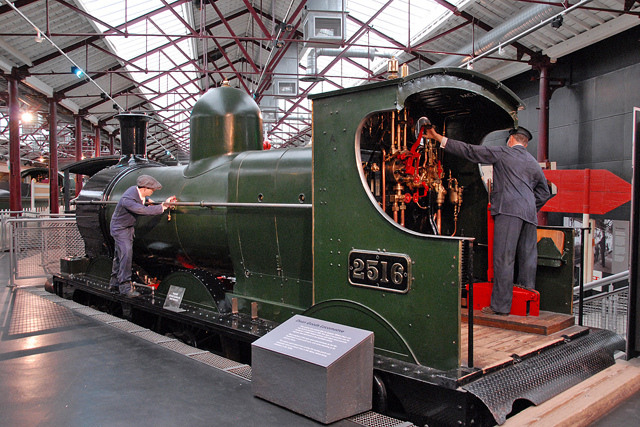 During both World Wars, the GWR, along with the other railway companies, was required to provide locomotives for war service both here and abroad.

Dean Goods No. 2463 was shipped over to the Western Front during the war to work as an ammunition train. www.steampicturegifts.co.uk

Despite being at least 18 years old the Dean Goods engines were ideal for war work.  Although being relatively lightweight engines they were remarkably strong, reliable and easy for inexperienced crew to drive.

The locomotives that were shipped overseas were taken under the control of the Railway Operating Division (ROD) of the Royal Engineers.  They worked in a variety of roles transporting troops and equipment to the Western Front, and hauling ambulance trains of casualties back to the ports for their onward journey back to England.

Dean Goods locomotive ROD No. 2330 was sent to France in 1917 where she remained for the duration of the war. www.steampicturegifts.co.uk

Such was the longevity of the Dean Goods locomotives that engines from the class were again requisitioned for service when World War II broke out 21 years later.  Many of the 108 Dean Goods that were supplied had already been withdrawn from service but were quickly reinstated and overhauled ready for wartime operation. 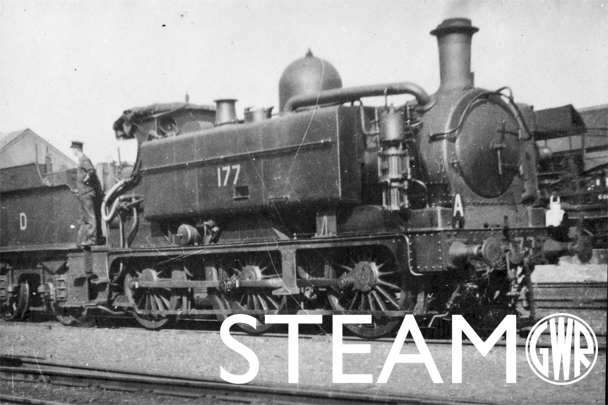 Dean Goods No.2430 in its wartime livery during World War II.  The locomotive had already seen service during the First World War. www.steampicturegifts.co.uk

Dean Goods No. 2301 is part of the National Collection and is on display at STEAM.