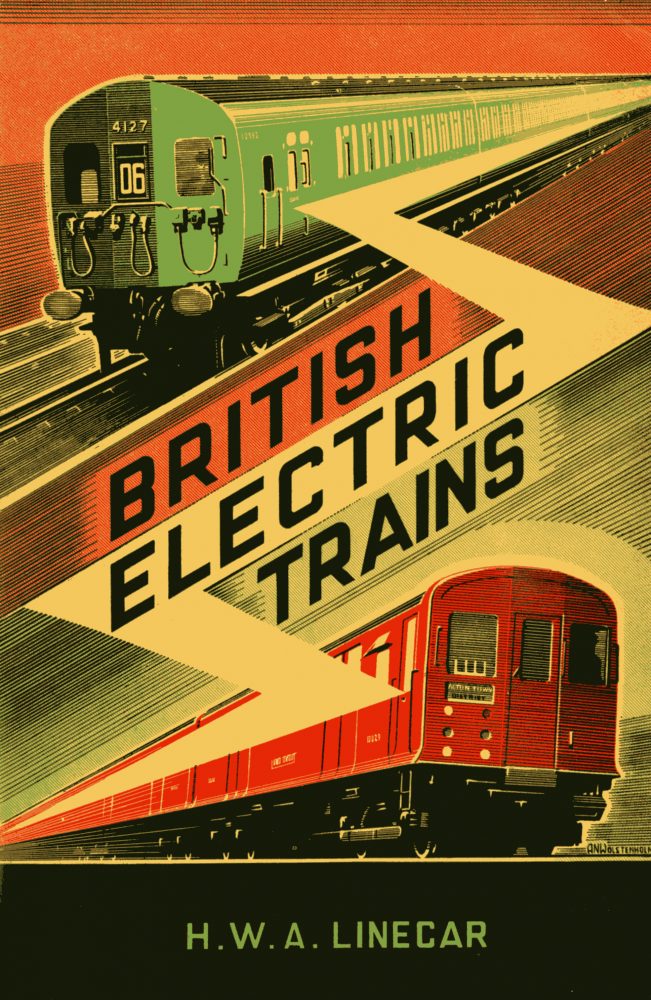 February’s Object of the Month comes from the Museum’s library collection.  This month we are featuring two books by Howard Linecar called British Electric Trains published in 1947 and 1949. 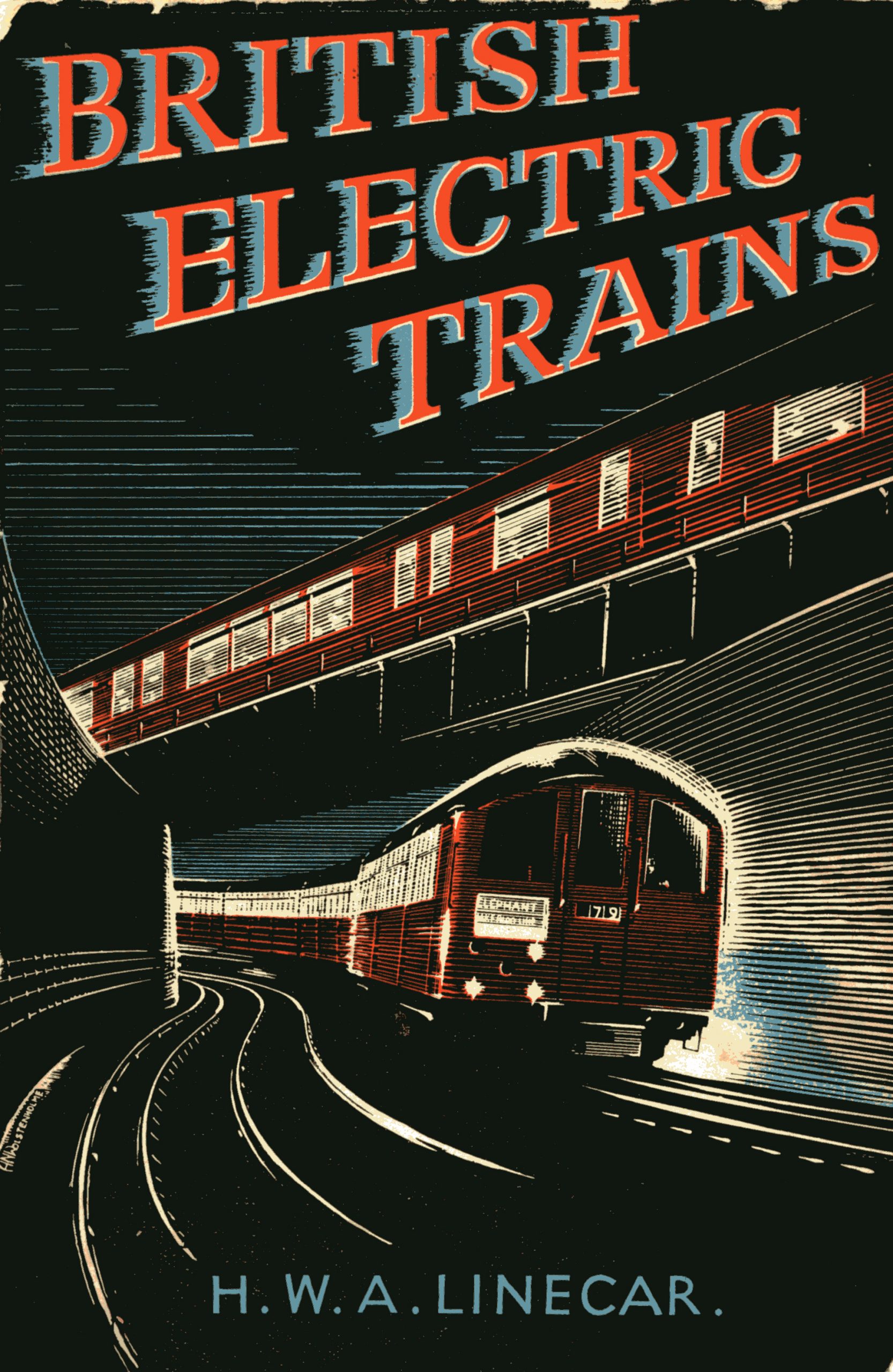 The books feature in a new exhibition at STEAM called High Voltage – Electrification of the Western Network.  High Voltage is part of our theme of exhibitions about changing trains, where we celebrate 130 years since the change from broad gauge to standard gauge.  At the time these books were published the Great Western Railway was fully operational with steam power.  But modernisation of the railways in the 1950s saw a shift away from to steam to either diesel or electric power.  The GWR chose diesel power.  Many of the other railway companies did electrify their lines, but it took until 2014 for the western mainline to begin electrification. 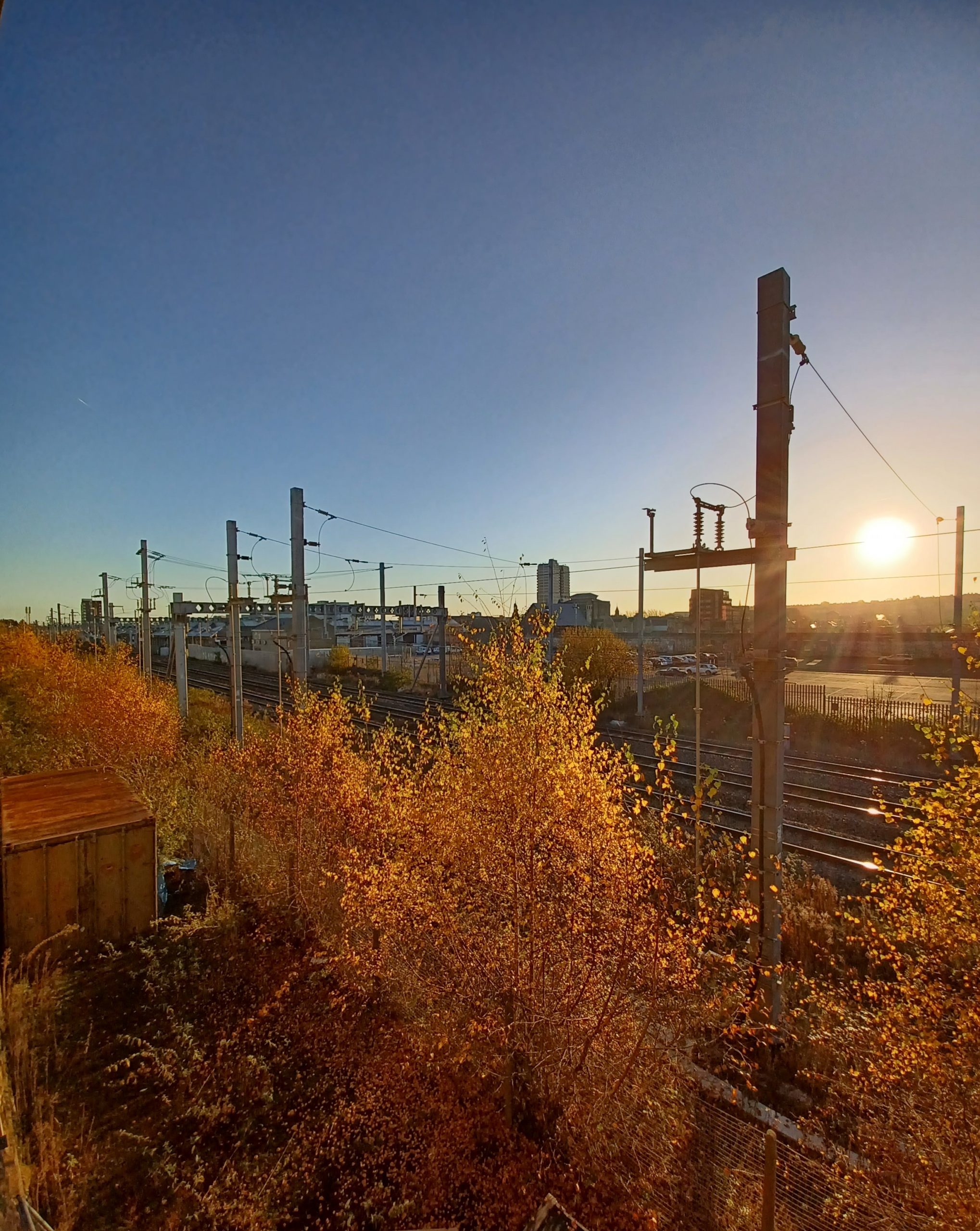 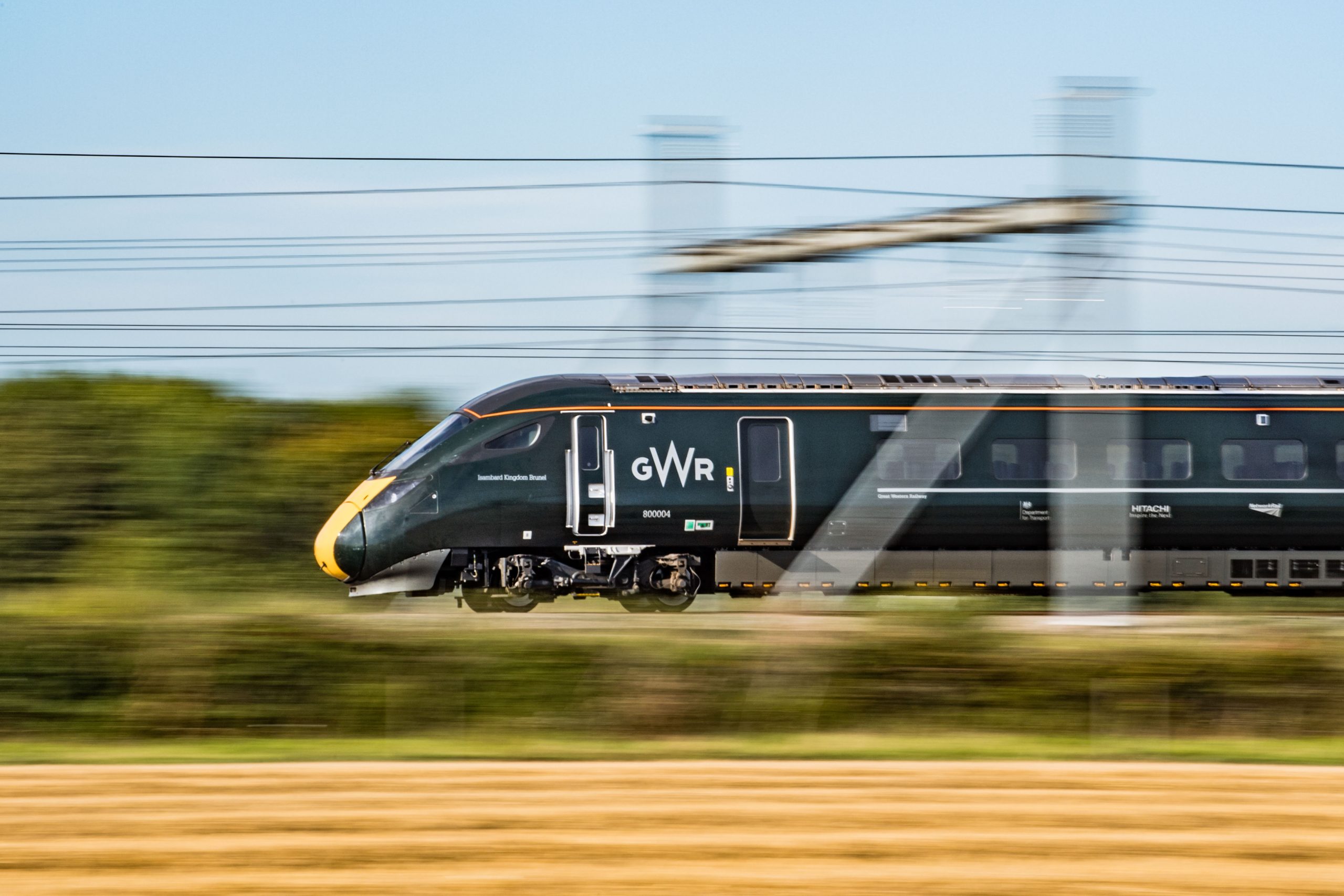 The artwork for these books was by Arthur Nigel Wolstenholme.  He was a prolific railway artist between the 1940s and 1960s.  His distinct style was created using a scraper board where dark ink was scraped off to reveal a white or coloured background.  By the late 1940s interest in electric trains had increased.  These vibrant book covers illustrate a very modern way of travel.  After the Second World War this must have seemed appealing and sparked new optimism for the future.

Find out more about our new exhibition: High Voltage – Electrification of the Western Network