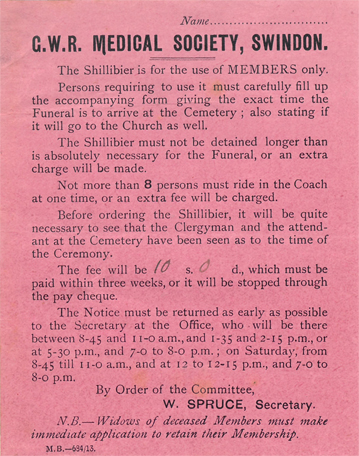 August’s Object of the Month is a recent acquisition to the Museum’s collection. It is a GWR Medical Fund Society memo that promotes the services of a horse drawn funeral carriage, or shillibier, for members.

The memo features in a new exhibition at STEAM called The Doctor Will See You Now. The exhibition celebrates the 150th anniversary of the opening of the GWR hospital in Swindon and the services of the Medical Fund Society. The GWR Medical Fund offered cradle to grave care to its employees and their families. An undertaker was supplied by the company and the use of the shillibier was offered at a discounted rate. This reduced the huge financial burden of funeral costs for spouses and dependants. The cost in 1913 was 10 shillings, which equates to about £30 in today’s money.

At the opposite end of the spectrum the GWR Medical Fund also cared for babies and young children. By the 1940s the Medical Fund had introduced a paediatric clinic. Children were important to the GWR as improved health amongst them improved the wellbeing of their employees. These children were also likely to go on and work for the company so it was important they entered service fit and well. 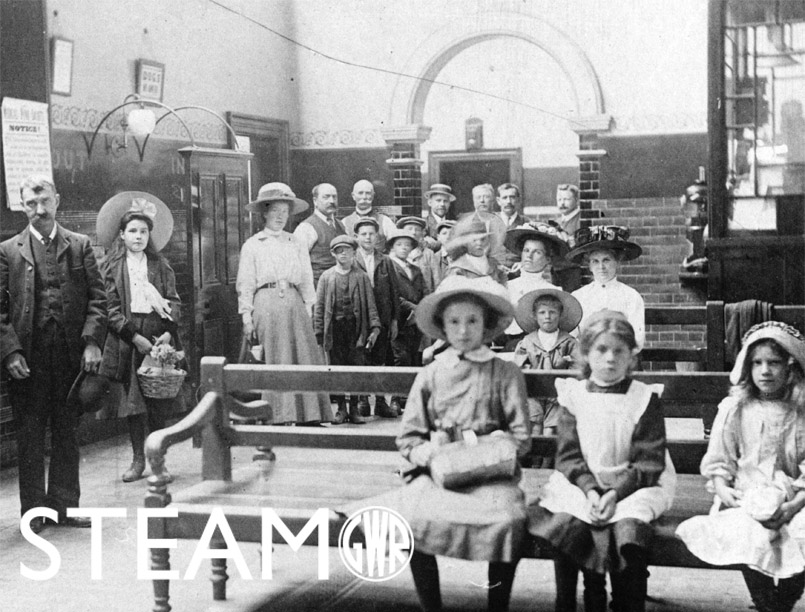 As well as cradle to grave care, the Medical Fund also provided lifetime health services. At the time of their 100 anniversary in 1947 the Society boasted the services of doctors, a dentist, an optician, a chiropodist, a physiotherapist and even a masseuse. The hospital had the capacity for 42 beds, and housed a new X-ray department and a blood donor service. No wonder it was considered the blueprint for the National Health Service! 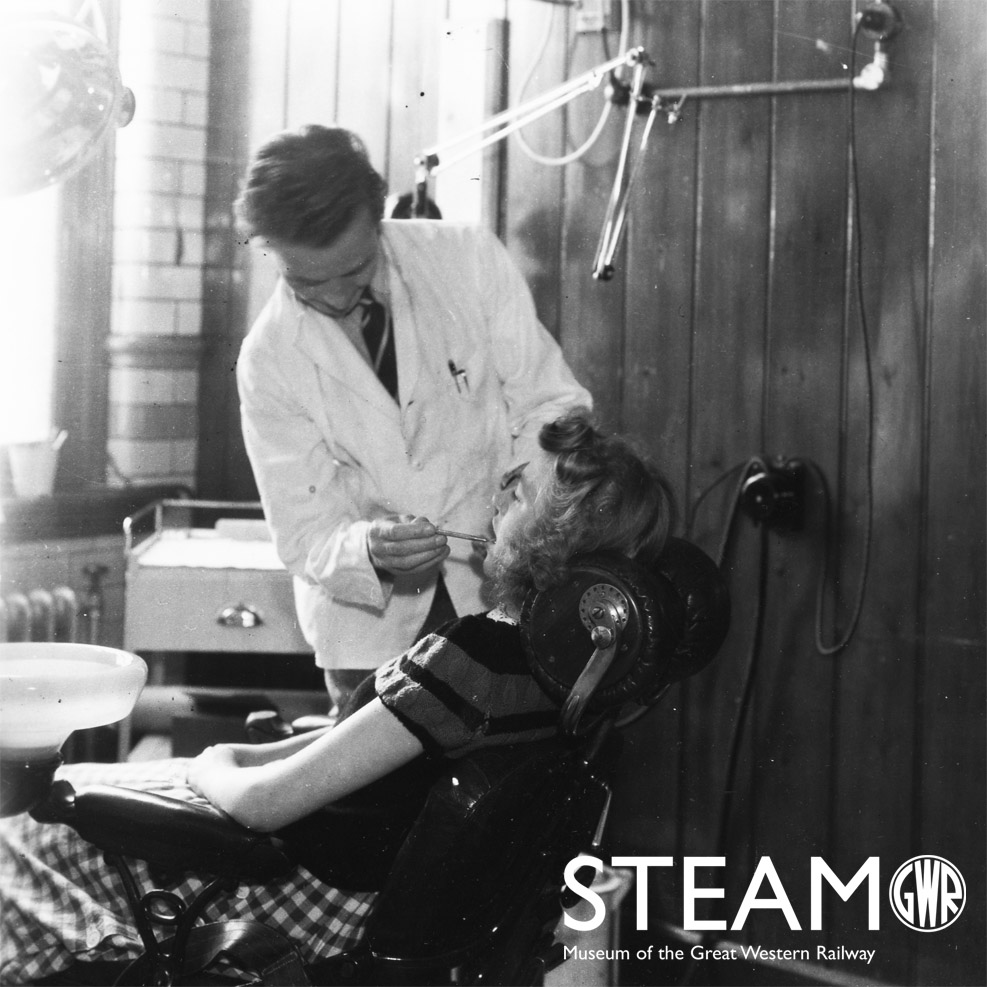 To find out more about the healthcare services provided for GWR employees in Swindon, come and see STEAM’s new exhibition The Doctor Will See You Now. Included with standard admission and FREE to STEAM Season Ticket holders.