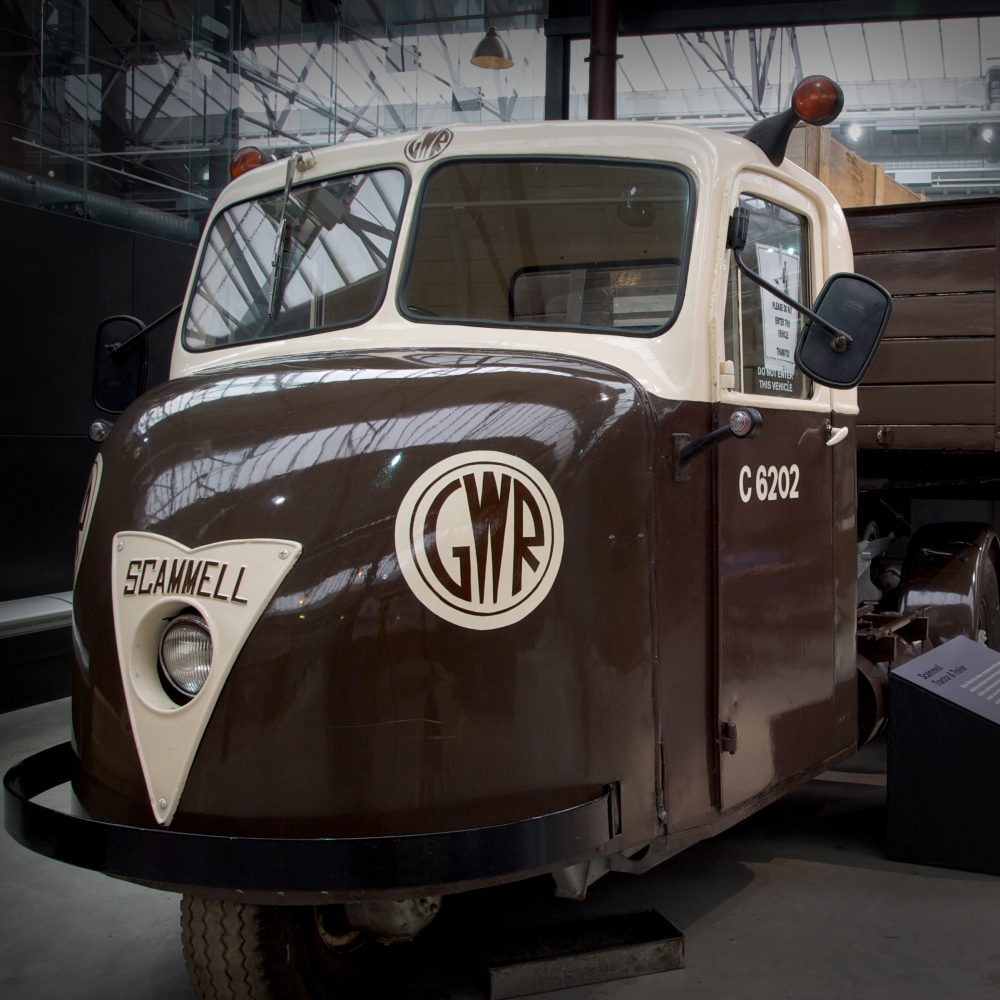 STEAM holds a small collection of road vehicles, ranging from horse drawn carts to motorised vans.  Road vehicles were an essential part of Great Western operations and were used in and around Swindon Works, good depots and stations.

Highlights of the collection include a Dennis Fire Engine belonging to the Swindon Works Fire Brigade, an early 20th Century Horse Drawn Van and a Lister Diesel Auto-Truck.