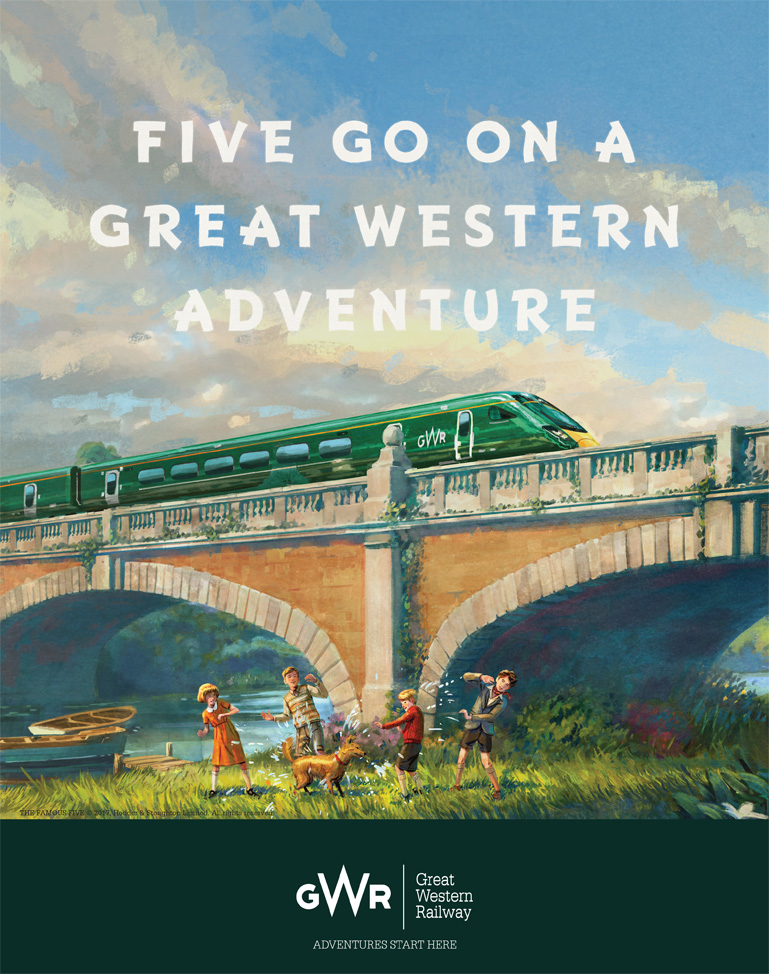 We hold an interesting set of railway publicity material, including a 1947 GWR London poster by Frank Mason purchased in 2005 and a 1920s GWR Cornwall poster by Barry Pittar purchased in 2011. These form part of a collection of around 200 posters which is supplemented by almost 100 GWR holiday guides and pamphlets.