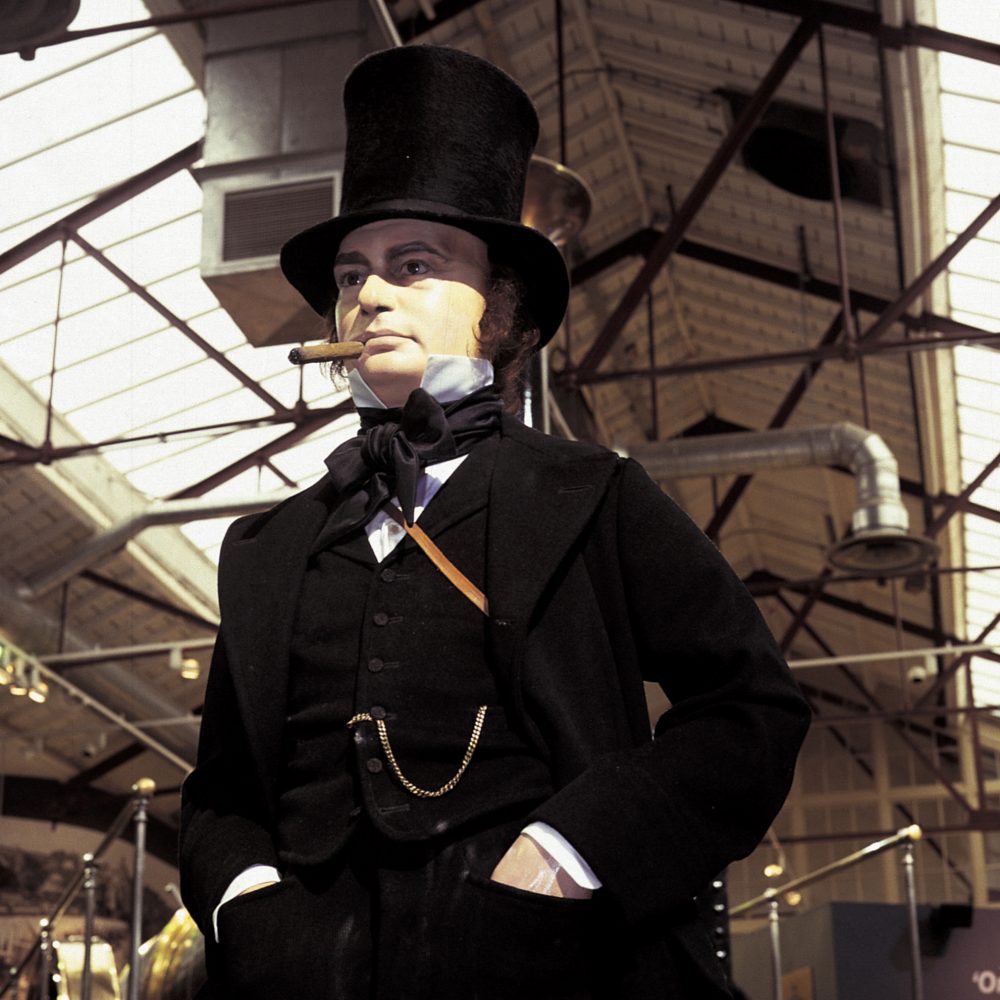 The Brunel collection is a particular highlight at STEAM, containing significant objects that belonged to the great engineer.  The collection contains drawing equipment and technical instruments that Brunel would have used both in his drawing office and while he was out surveying and planning his railway network.